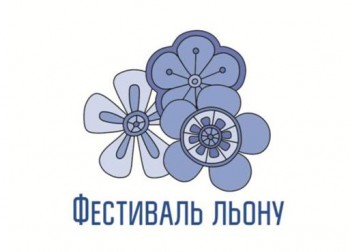 On the 26th of August during the Flax Festival-2017 in the Stremyhorod village of Korostensky district of Zhytomyr region, a Discussion panel on the revival of flax in Ukraine was held. The moderator of the event was Mykola Shkurko, General Director of EPCF “Siaivo” LTD, Chair of the Board of Directors of the Public Union ”Flax and hemp development association of Ukraine” (FHDAU).

The event began from the introduction speech of Iryna Kostiushko, the ideologue of the Festival, the owner of the PRAE "Zorya", a member of the Board of Directors of the FHDAU: “There are three main criteria for creating a cluster - a geographical concentration, association of organizations and institutions, an idea that unites all. The cluster can not be formed on an empty place. It is necessary to have an active, powerful, efficient industry association and state support.”

Relatively the issue of " Flax breeding and seed production: prospects", the speakers were Ihor Marynchenko and Kateryna Vedmedeva - from the Institute of Bast Crops and the Institute of Oil Crops - the specialized institutes of the National Academy of Agrarian Sciences of Ukraine, respectively. Ihor Marynchenko noted that Polissya is a very good region for growing not only flax, but also such crops as rye, millet, oats, etc. in crop rotation. Kateryna Vedmedeva spoke about commercial and prospective flax varieties, the supporting of farmers who use the seeds of their institute, which is now registered in eight varieties.

Representative of the Group of Companies “Vitagro”, the exclusive sponsor of the Festival, candidate of agricultural sciences Mykola Suchyk, presented methods oil flax breeding and told about the products of the "Bayton" brand: "This is the experience of Canadian specialists, embodied in domestic production."

Serhiy Shakola, director of the “Futurefood” company, reported about the participation of flax industry in the development of the forthcoming National Program "Healthy Nation". Similar programs exist in many countries, and for Ukraine, with its negative demographics, it is extremely important and flax production in this sense is in demand.

In conclusion, Mykola Shkurko disclosed the issues of external economic aspects of the growth of Ukrainian flax and the current situation in this area. In particular, he said that the Ukraine’s share in global flax market is about 3%, and in flax fiber production this part is an order of magnitude smaller. This information has once again confirmed the thesis about the necessity of state support of the flax industry and active working of the  FHDAU in this direction.

During the Discussion panel, its participants signed a very important document - Appeal on the priority inclusion into the consideration of the Verhovna Rada of Ukraine of the Draft Law No. 4737 “Amendment to the Law of Ukraine” about rates of export duties on seeds of certain types of oilseeds” relatively the abolition of the export duties on flaxseed, whether or not ground, and camelina. "

Symbolically, that during the Flax Festival, the ceremony of the laying down the first brick for the future flax plant in Zhytomyr region from the helicopter was carried out, which testified the intention to revive the flax industry. 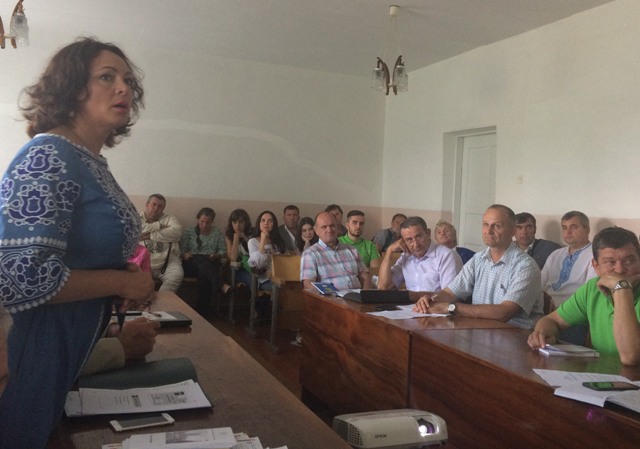