Another step towards the creation of the Association 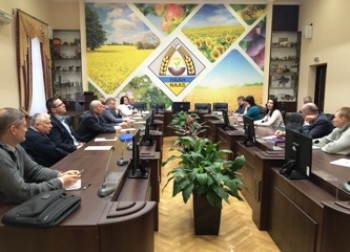 During the extended meeting which was held in NAAS on December 27 under the charge of academic secretary of NAAS crop research branch Mykola Roik, a decision was made to create the working group to prepare foundation meeting of Flax and Hemp development association of Ukraine. Mykola Shkurko, CEO of EPCF "Siaivo" Ltd, was elected the head of the group.

The working group is to elaborate a draft statute and forms of involving public research institutions to cooperation, as well as to inform the chain of enterprises which operate on flax and hemp market about goals and objectives of the Association.

The constituent meeting is appointed for January 2017. 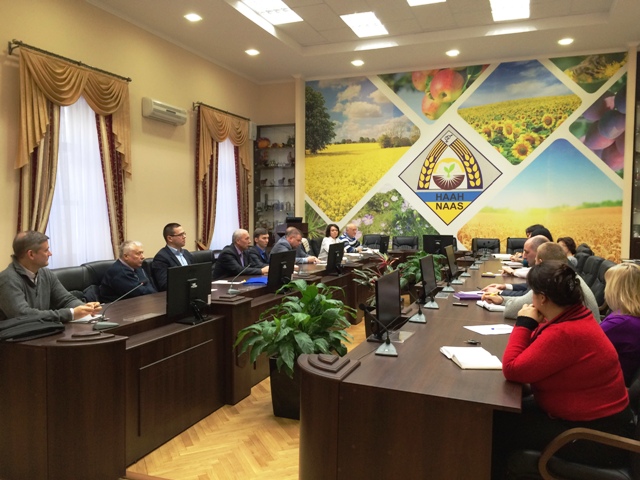